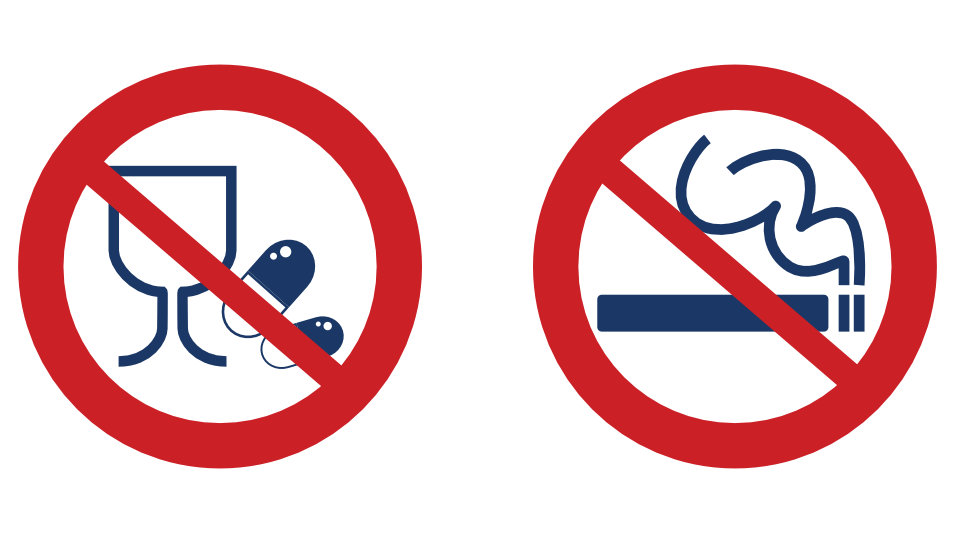 Since the dawn of history, mankind has made use of naturally occurring substances for medicinal, religious and social purposes. These substances may be used to control pain, to make people feel relaxed and happy, or to alter mental perception. These natural substances, and an even wider range of artificially created products, may all be classed under the definition of drugs.

Medicinal drugs clearly can do a great deal of good and have led to significant advances in the length and quality of people’s lives across the world.

Almost all modern societies use some form of recreational drugs, many of which are legally available. Perhaps the most common, particularly in the West, is alcohol and this plays a significant role in the life of many societies and communities. But alcohol is not the only “main- stream”, legal drug. Many societies which prohibit or ignore alcohol make use of other substances such as caffeine from coffee or tea, betel nut (kwun-ya or paan), coca leaf, khat and, of course, tobacco.

Attitudes to drugs, both medicinal and recreational, vary widely between states, societies and individuals, but one thing is certain: the misuse of drugs can have a devastating effect on individuals, organisations and whole societies. Some statistics collated by the United Nations International Drug Control Programme (UNDCP) make sobering reading:

All drugs alter the human body’s function in some way; typically this may include:

Prolonged drug use may lead to a wide range mental and physical health problems including:

Safe working practices are of prime importance on an efficient, well run and happy ship. All drugs, including alcohol and prescribed medicinal drugs, may have side effects which increase the risk of accidents on board.

The effects of a drug may not be limited to the time immediately after it is taken. Even in moderate doses many substances remain in the body and affect the user for hours or even days. Slow reaction times, poor coordination and loss of memory caused by drugs can turn everyday tasks into a nightmare for the affected person and seriously increase shipboard hazards, not only for the drug abuser but for everyone on board.

Perfectly legal drugs can adversely affect crew performance and can be potentially just as dangerous as illegal drugs. All crew members are required to advise the company of any medication they are taking that has been prescribed by their doctor. This is particularly important because certain prescribed drugs may also give a positive result in a drugs test.
At sea everyone is responsible, not only for their own safety, but the safety of others. It is in everyone’s interest that drug abuse be eliminated from every part of the maritime industry.