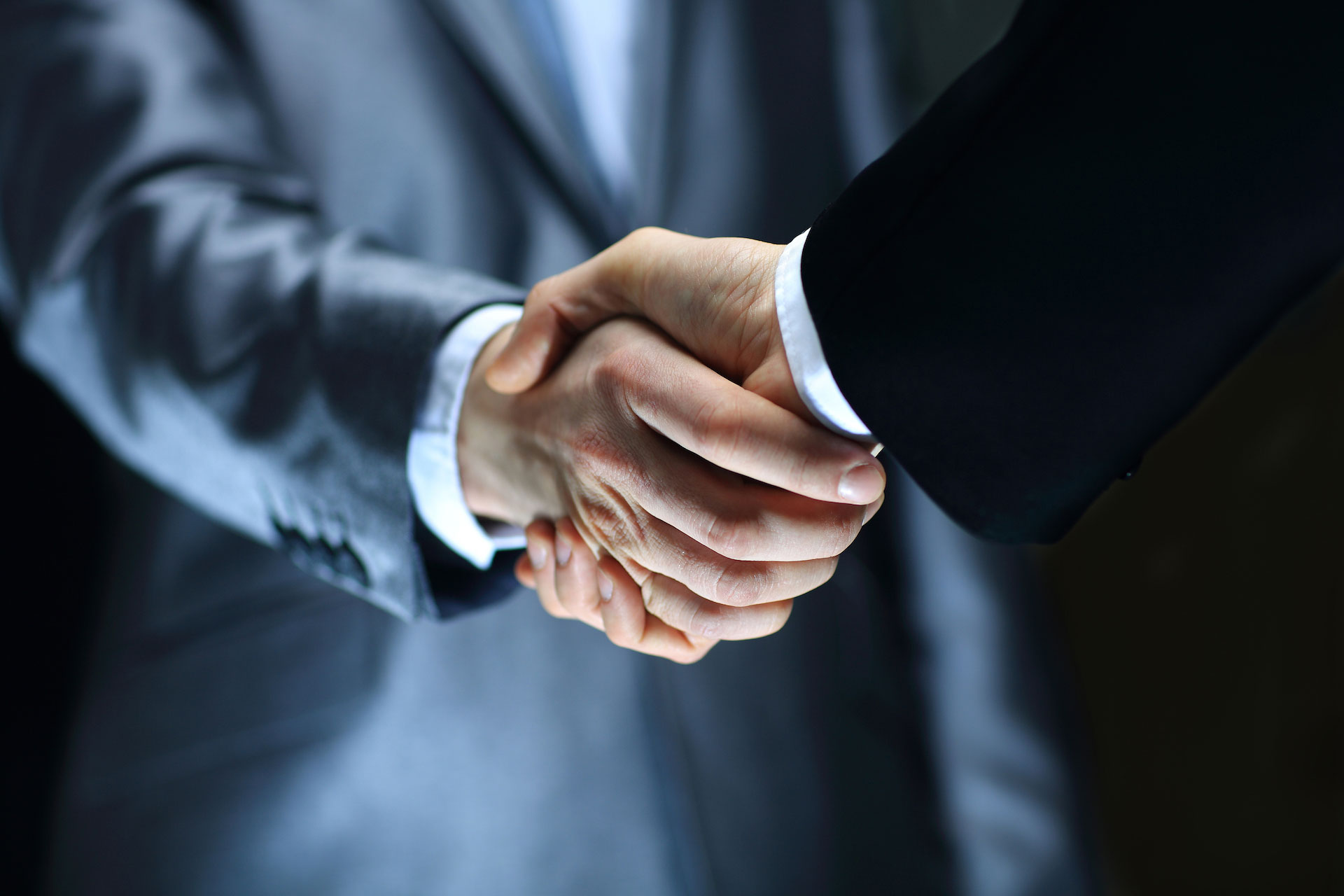 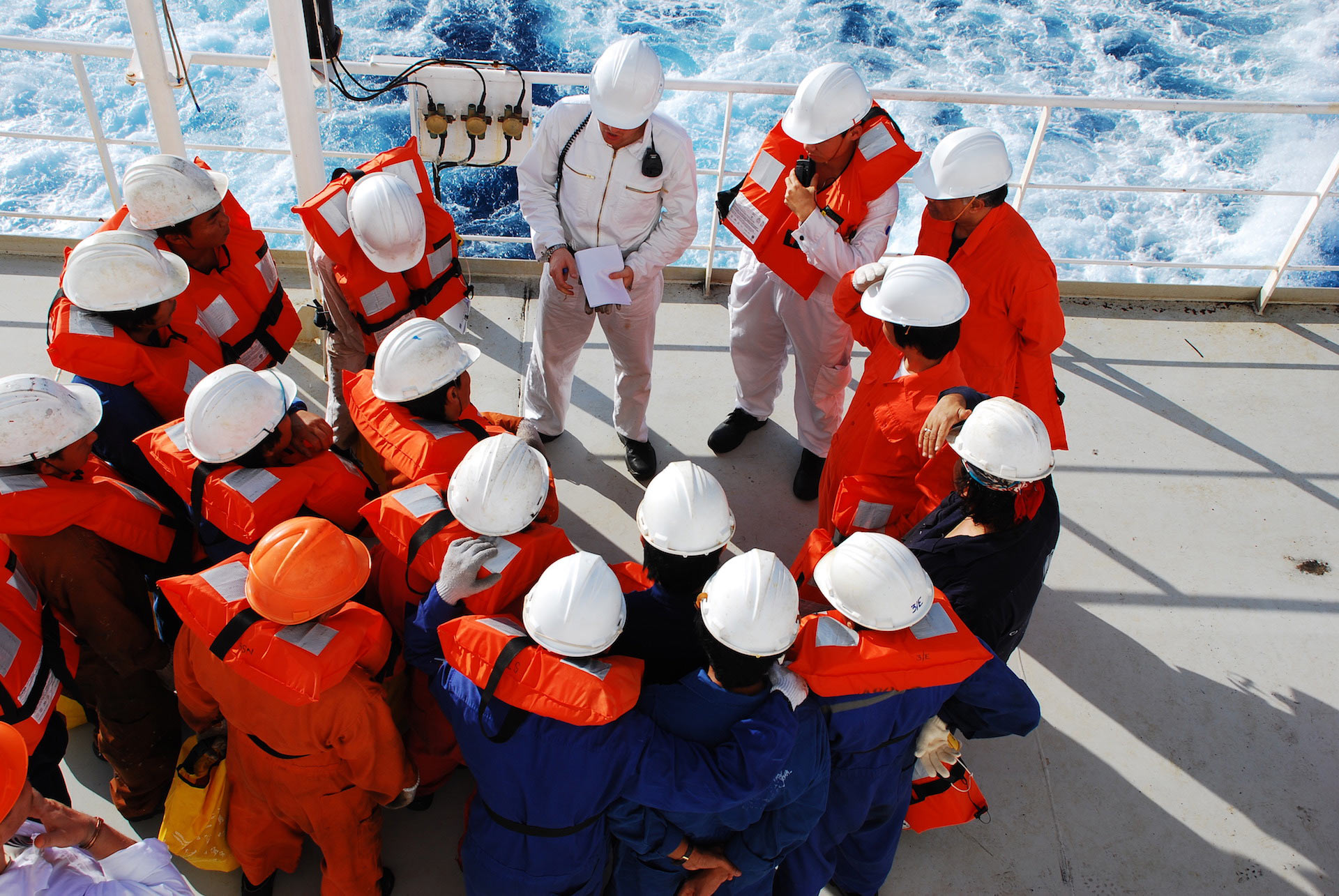 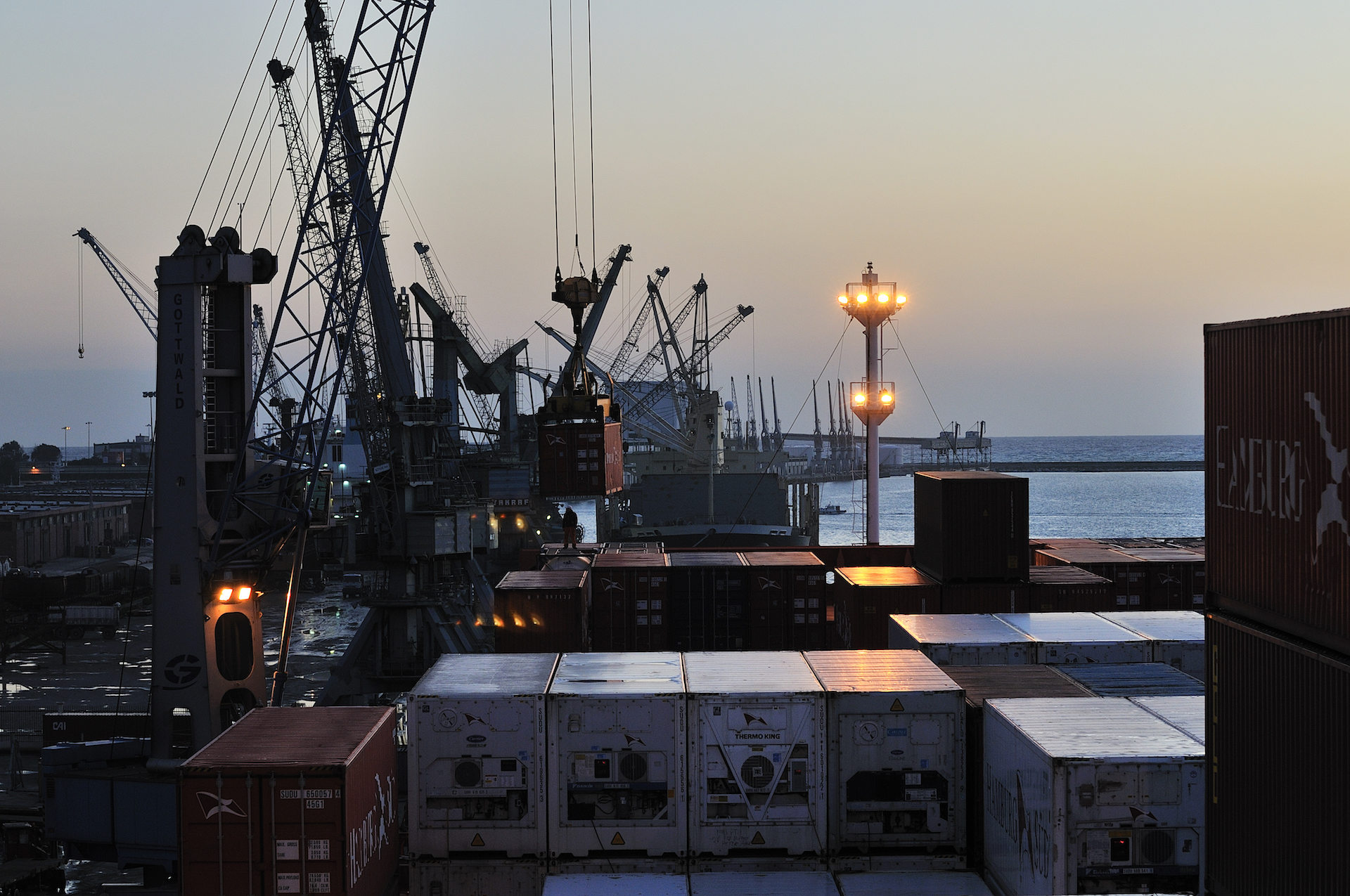 Focus On Quality, Integrity and Professionalism

Uniteam Marine is an international ship management organisation that provides industry-leading services to ship owners and ship managers across a wide range of countries and jurisdictions.

Founded in 1986, Uniteam Marine is headquartered in Cyprus with offices in key locations around the world. We work with our clients to build long-term relationships that achieve lasting competitive advantages. Through these strategic partnerships, we provide vital support and reassurance – enabling clients to focus on their core business.

Successful companies are unique and their business models vary. At Uniteam Marine, we value long-term cooperation and we work hard to understand our clients’ needs and tailor our services to meet their specific requirements and expectations. We are committed to continuously improving our offering and helping clients adapt to change and achieve their commercial goals.

Our ability to build and sustain working relationships is supported by an innovative approach, the efficient use of modern technology, and a passionate team of people dedicated to delivering client satisfaction and excellence in ship management.

At Uniteam Marine, we offer an extensive range of services to ship owners and ship managers, wherever in the world they are located. Covering full management, technical management and crew management, we offer our clients the core support they need to operate and safeguard their vessels and achieve commercial success.

In each of these areas, our services are enhanced by our ability to build and sustain long-term client relationships. Working to create mutually-beneficial alliances, we offer a unique partnership proposition whereby we become an integral part of our customers’ supply chains.

Fully aligned with customers’ organisational values and commercial objectives, we are flexible and agile in our work, and can meet changing customer needs across all our service areas. The result is an expert, partnership-focused service provision that enables clients to maximise quality, cost-efficiency, profitability and control. 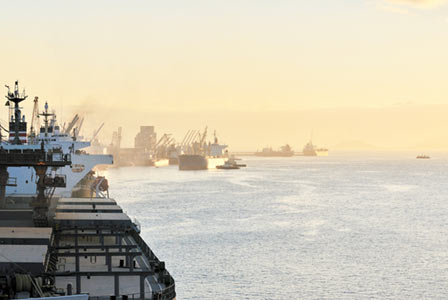 Our full management services enable clients to completely outsource the management of their vessels. Drawing on many years of experience, we ensure professional management of bulk carriers, container and multipurpose vessels. 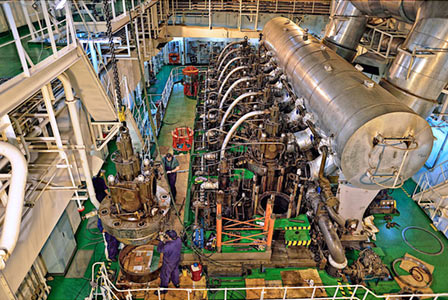 Uniteam Marine provides full technical management services for a variety of ship types, including bulk carriers, containers and general cargo vessels. Drawing on a wealth of experience and expertise, our technical personnel offer in-depth knowledge of the industry and best management practices. 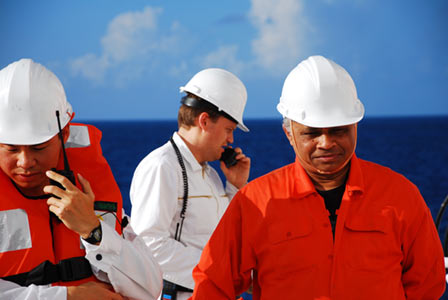 We recognise that the success of a commercial maritime venture depends upon the quality and commitment of a vessel’s crew. Over the years we have developed expert crew management services built around stringent selection, evaluation and training processes.

Ensuring succession, demonstrating growth 🌳 development, innovation and sustainability of the Uniteam Marine corporate family as part of an industry that does not sleep.

Still proud to serve, with respect to all, above and below our worlds oceans 🌊 🛳️

Sharing appreciation, smiles, joy, cheers 🥂 hope and respect amongst the diverse shore side teams for a #newyear2023 in good health, with love, happiness and continued successes.

Special wishes and thanks 🙏🏼 sent to our valuable #seafarers onboard away from their loved ones who will be transporting our much needed raw materials and luxuries around the globe 🌎.

Thanks and appreciation to all our clients, associates, global teams and friends as we slowly close the chapter on 2022.

Safe sailing 🚢 everyone into a wonderful new year.

Thank You. Happy Holiday for You As Well 🎉

It's Monday morning and what a lovely winter tranquil setting passing#kielcanalCanal, Germany.

Those of you in shipping will know that this freshwater canal saves an average of 250 NM (460km) instead of going around the Jutland Peninsula and avoids storm-prone seas from passing other areas.

The Kiel Canal is the world's most frequented artificial waterway with an annual average of 32,000 ships (90 daily), transporting approximately 100 million tonnes of goods.

Thank you @Capt. Leonid Stolbunov for sharing your beautiful photo.

Sometimes it is no easy task for a vessel takeover and many problems can arise. However, the Uniteam Marine team once again acted professionally every step and were successful in their goal - takeover of this small lady 🚢 in very cold conditions ☃ @ Liepaja, Latvia.

Congratulations 👏 to everyone involved and for the support.

Uniteam Means success through team work.Becarefull of these word.

Did you know that some countries celebrate St. Nicolas day, 6 December as the protector of children, known as “Santa-Claus Saint Nicolas” 🎅 by putting their shoes in front of their doors in the hope of having them filled with treats whereas in other western countries, children fill their shoes with hay and a carrot for St. Nicolas&rsqu#shippingindustry #shippingindustry though, St. Nicolas, is highly regarded as the patron sain#seafarersaluable #seafarers for miracles of saving those in danger at sea who called out his name and he appeared saving a ship 🛳 himself and sailing to safe harbour.

Happy St.Uniteam Marinerom Uniteam Marine to our clients, friends, colleagues and associates who are celebrating.