Work During Covid – Special Activities At Fleet Personnel In Yangon 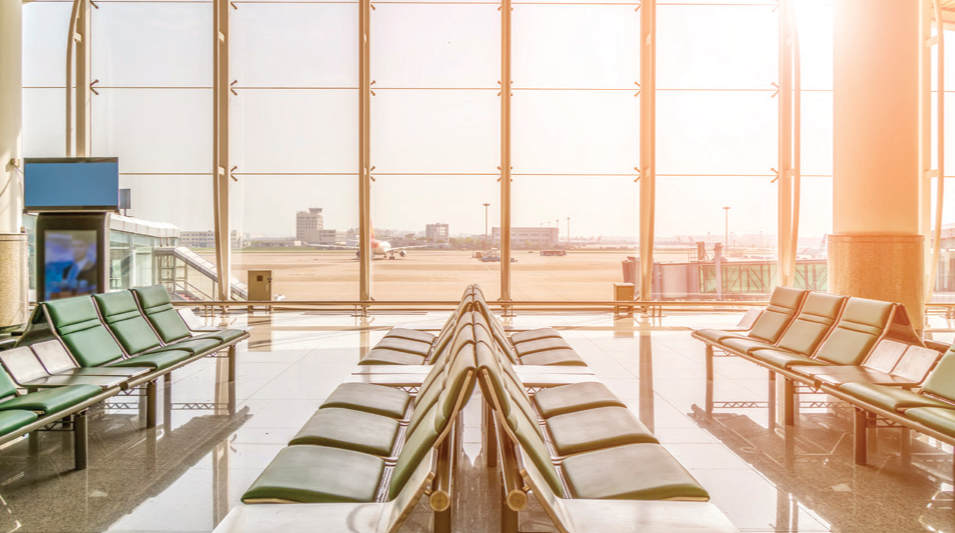 After WHO declared Covid-19 a pandemic on 11th of March 2020, countries closed their borders and normal air travel was grounded to a halt. The result was that all planned crew changes were cancelled.

Crewing managers immediately started dealing with inquiries from crew onboard concerned about their relief, and those ashore wondering when they might be able to return to sea. All seafarers were reassured that the company was making every effort to carry out crew changes, despite an enormous range of unprecedented challenges.

A COVID-19 PCR test became a mandatory requirement for joining crew, and Uniteam Marine (Yangon) Limited (UMYL) quickly coordinated with the Seafarer Department (SD), seafarer unions such as Myanmar Seafarers’ Federation and Myanmar Seafarers’ Employment Services Federation to obtain tests for our seafarers. On 15th of May the Ministry of Health agreed to have unlimited test availability for seafarers whenever possible.

Constant contact was kept with foreign embassies such as the US, Germany, France, China and Australia for visa appointments, and the crew were kept on standby for imminent departure in case relief flights became available.

Crew changes in the US were particularly difficult for Myanmar crew-members due to immigration restrictions, visa issues, and flight availability. US visa type “C1” is issued to Myanmar seafarers separately with only three months’ validity, whereas type “D” visa are valid for two years. The embassy announced temporary suspension of non-immigrant visa interview waiver applications on 8th of September 2020 until further notice.

In line with Myanmar government instructions, UMYL Fleet Personnel Function divided into two teams (Red and Green) starting from 23rd of March 2020, with one team working from home for two weeks and the other working from the office.

Microsoft Teams was rapidly established as the normal channel of communication between co-workers and seafarers, for sharing information, meetings, trainings, and briefings.

Our sympathies go out to all our seafarers both onboard and ashore, and to their families in this uncertain period, and we wish to reassure everyone we are doing all we can to safeguard their health, well-being and professional careers.

Despite the many barriers to crew changes, especially with the lack of flights for off signers, we have never given up trying, and from J une to September we have repatriated several hundred crew by relief flights and charter flights. We hope that many more seafarers will be repatriated by the same manner in the forthcoming months, and that the world will return to normality before too long.