UCS Update: In Search of the Emperor Penguin! 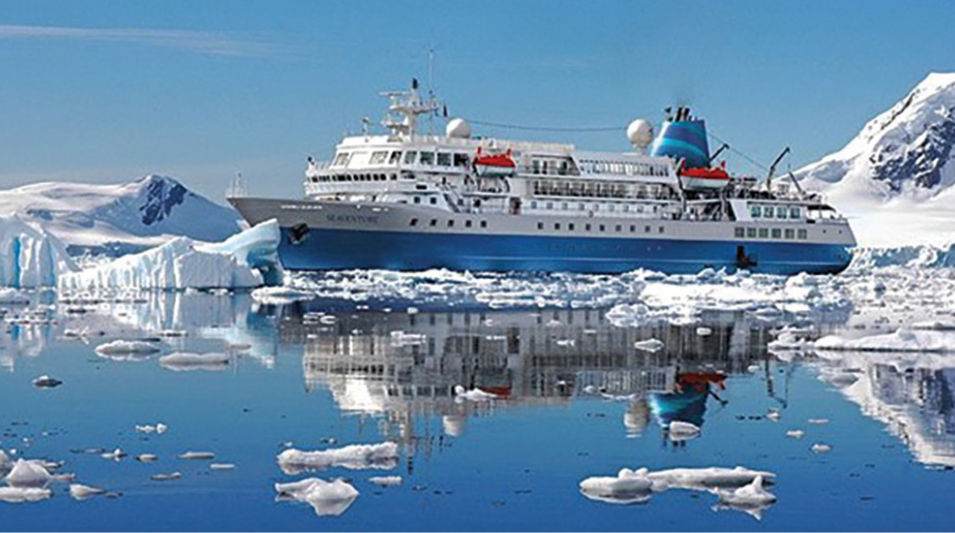 Emperor penguins are the largest, boldest and most well-dressed of all penguin species. They are impressively huge, reaching heights of around 1 metre and weighing up to 45 kilograms. Towering over other penguins ensures that they are also able to be witnessed from afar on the decks of a purpose-built expedition ship!

We are proud to announce that our first team of UCS crew has safely joined the RSR Nemo managed expedition cruise ship named MS Seaventure.

The MS Seaventure features a 1-A Super ice class rating – the highest ice class awarded to passenger vessels – with the ability to explore coves, bays and channels that would previously have been inaccessible. The UCS crew should soon be in the vicinity to take advantage of witnessing the amazing sights that can be seen in the Antarctic region. In a more northerly direction we continue to deploy our Rockstar UCS crew to both luxury river boats and the cruise ships plying their trade in the Mediterranean.

We continue to work towards our goal of being the local “Cruise Ship Career Partner of Choice!”