Marine Transportation and The Environment: Oil Spills From Ships 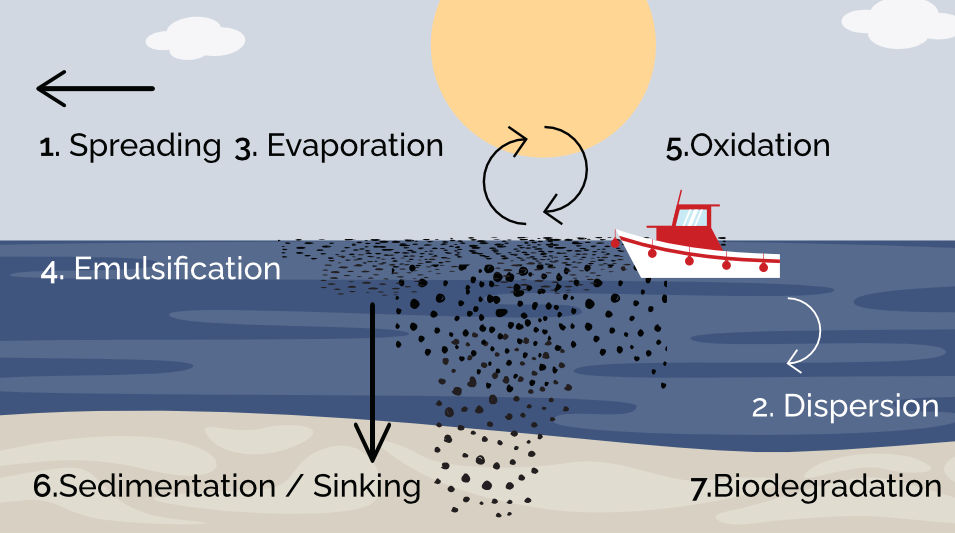 What are the main causes of oil spills?

Oil spills into rivers, bays, and the ocean are most often caused by accidents involving ships, pipelines, refineries, drilling rigs, and storage facilities. Spills can be caused by people making mistakes or being careless, equipment breaking down, natural disasters such as hurricanes or tidal waves, deliberate acts by terrorists or during warfare, vandalism, or illegal dumpers.

The processes of spreading, evaporation, dispersion, emulsification and dissolution are most important during the early stages of a spill whilst oxidation, sedimentation and biodegradation are more important later on and determine the ultimate fate of the oil and the extent of damage to the marine environment.

The weathering processes of Oil are described below and summarised in the following diagram.

How does oil harm animals, corals and plants in marine environments?

In general, oil spills can affect animals and plants in two ways: damage from the oil itself and / or damage from the response or cleanup operations. Understanding both types of damage can help spill responders minimize the overall impact on ecological communities and help them to recover much more quickly. Once oil comes into contact with corals, it can kill them or impede their reproduction, growth, behavior, and development. The entire reef ecosystem can suffer from an oil spill, affecting the many species of fish, crabs, and other marine invertebrates that live in and around coral reefs including mangroves. Oil destroys the insulating ability of fur-bearing mammals. Many birds and animals also ingest (swallow) oil when they try to clean themselves, which can poison them. 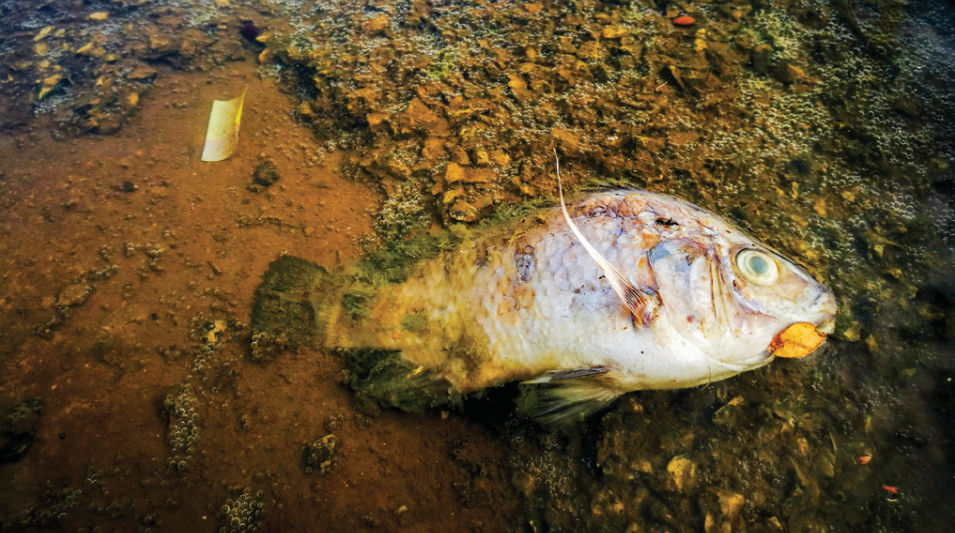 How do people clean up the oil?

Once an oil spill has occurred, a wide variety of governmental, commercial and volunteer organisations may respond to the incident, depending on the location and what action is needed. The following kinds of tools may be used to clean up spilled oil: 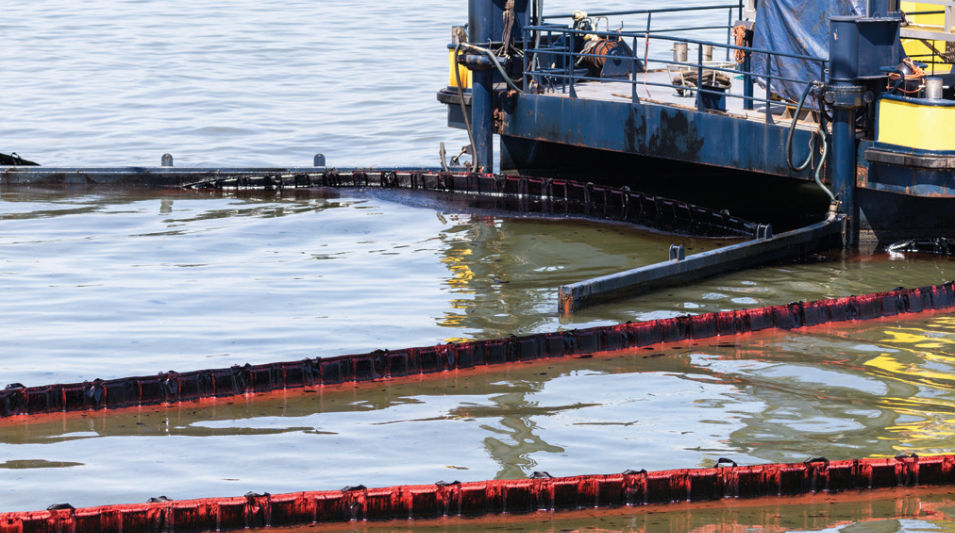 Which methods and tools people choose depends on the circumstances of each event: the weather, the type and amount of oil spilled, how far away from shore the oil has spilled, whether or not people live in the area, what kinds of bird and animal habitats are in the area, and other factors. Different cleanup methods work on different types of beaches and with different kinds of oil.

Recent fuel spilling from a Japanese bulk carrier that ran aground on a reef in Mauritius is an example of an ecological disaster, endangering corals, fish and other marine life around the Indian Ocean island.