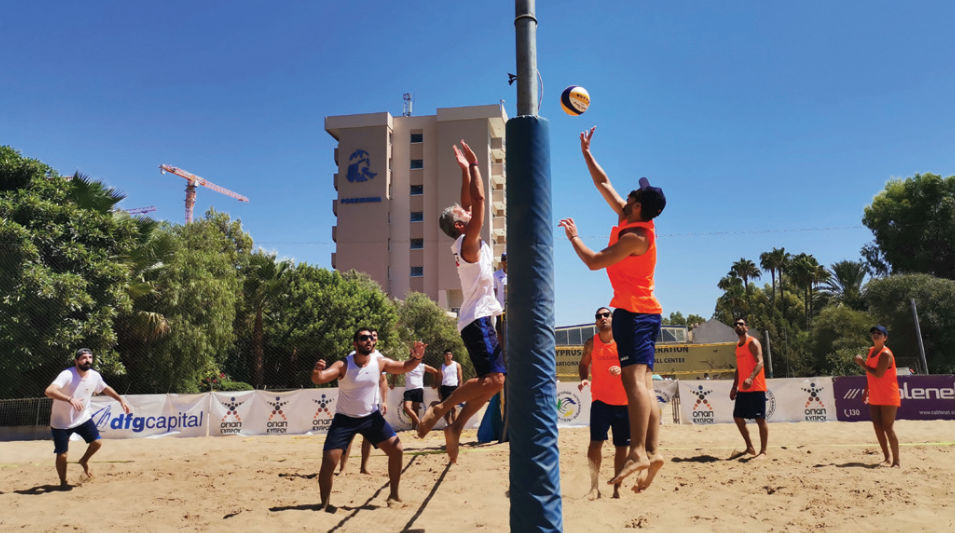 Every year in September/October the Cyprus Shipping Chamber organises the Charity Beach Volley Tournament. This event falls under the auspices of the Ministry of Communications and Works, with great success since 1996.

Supported by the Cyprus Volleyball Federation, this year’s tournament took place from 5 to 26 September, and hosted a total of 200 players from 20 member companies, who competed in over 100 games.

Participation in the tournament is open to all full-time member companies’ employees. Women-only, men-only and mixed teams are allowed. Combined teams between member companies may also be formed.

The aim of this event is to raise money for charity and, at the same time, to organise a social event for all shipping companies in Cyprus. The net profits from the event are donated to the “One Dream One Wish” children’s charity association, which fulfils the wishes of children suffering from cancer and related diseases.

Uniteam Marine could not miss out on such a charity event, showing its sensitiveness and social responsibility by participating since the beginning of this tournament with a team named “Uniteam All Stars”. Our colleagues proudly represented our team with their excellent sportsmanship and earned the satisfaction of serving a great cause.