Autonomous Ships! Is It the End Game for Seafarers? 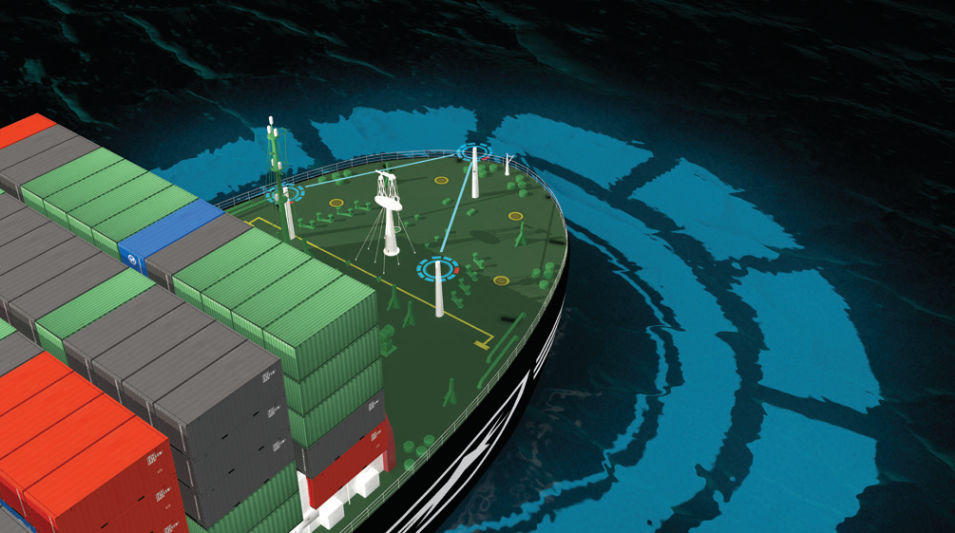 Autonomous ships have been in the news for a few years now. Successful trials have been carried out.

According to a survey, more than 80% of seafarers have voiced their anxiety about possible job losses with the development of autonomous ships. In the next 20–30 years, will there be no more seafarers? Not so fast.

What Is An Autonomous Ship?

Firstly, an “autonomous” ship is not necessarily unmanned. The technical term for autonomous ships is Maritime Autonomous Surface Ships (MASS). IMO has defined MASS as “a ship which can operate independently of human interaction”.

For autonomous ships to be widely in use in commercial shipping, there are a few barriers to overcome, not just technical, but legal and insurance ones as well. A lot of international and local regulations will have to be adjusted.

Here are a few examples.

Will the introduction of MASS bring a change in the risk or liability profile? If so, will shipowners accept residual risks? Are the COLREGs sufficient to govern MASS?

The competency requirement for the seafarers on MASS will be different and so is the need to revise STCW. And so on…

What Is Being Done By IMO

What Will Be The Future Of Conventional Vessels?

There will be a gradual development and implementation of new technology. Vessels with different levels of autonomy will operate side by side with conventional vessels for the foreseeable future.

By 2040 it is estimated that 11–17 per cent of the global shipping fleet will be autonomous ships with human supervision.

Considering the current world fleet age of 21, the ships built today will still be in operation in 2040. The role of seafarers will change a great deal in the next 20 years, but it is highly unlikely that the world fleet will be entirely unmanned.

The Benefit Of Automation In The Near Future

The autonomous systems are to increase safety, improve environmental performance, and improve cost efficiency. It will assist the crew in safe and efficient operations and automate ship operations and routine work. We will be able to automate some of the most dangerous jobs onboard and reduce the admin burden on the crew.

How Will We Evolve From Conventional Vessels To MASS?

There will be three stages of autonomous shipping development: coexistence, separation and rominence.

Coexistence – The automatic and remotely controlled vessels being operated along with conventional vessels within the framework of the existing regulation. Improving safety, automation of routine functions, better situational awareness, and control will reduce the burden on crew members and the required manning onboard vessels.

Separation – Increase in MASS numbers and areas of operation. It will also offer further opportunities to transfer functions from human to computing systems and remove some of the current regulatory  equirements.

Prominence – The final stage of development. The zones of MASS operation will cover all major transport routes globally. Both the model and regulation of maritime transport will be focused on MASS, and traditional ships will become an exception. The overwhelming majority of seafarers will work either in navigation control centres or in emergency teams.

The New Role For Seafarers?

It is not going to be about driving a ship. It is going to be controlling the system that drives the ships, whether onboard or remotely, whether navigation engineering or the electrotechnical system. Seafaring will progress from being mostly ship-based to mostly shore-based.

The Impact Of Automation On Seafarers’ Jobs

Autonomous ships are more likely to alter jobs than eliminate them. However, the low-skilled jobs which are intensive on predictable physical activities and data processing face a higher risk of being impacted by automation.

At the same time, the further introduction of automation will create demand for new types of jobs, such as remote operators, worldwide operating maintenance crews, and mobility-as-a-service providers.

The Training Needs For Future Seafarers

The technological developments will radically change the employment patterns in the maritime industry in the forthcoming years. Similarly, the skill sets and training needs will also change. The pace of technological change is now so quick that seafarers need to be constantly learning new technology to keep up.

However, the need for qualified mariners at sea will not disappear. In fact, it will grow. The next generation of mariners will need to not only possess the traditional skills of good seamanship but also the new skills of the automated workplace.

We need to attract students who possess the ability to learn and master the skills that will be in high demand across multiple industries. That will give them the flexibility to choose individual career paths and attract talented people to take seafaring as a career. They will not have to sail for 30 years. It will be a place to learn a skill that will help them transition to a job ashore.

Technology is changing the marine industry for the better, but people can also grow with it by finding their place in this new automated world. Do not worry!